Blank in the Slicer when filter in Power Query Editor

Dear Concern,
I’d like the support on the mention below pointers

I have attached the .PBIX file, Source File (Excel) and two images 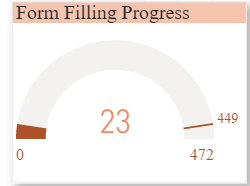 Hi @mohammedkhan11, we aim to consistently improve the topics being posted on the forum to help you in getting a strong solution faster. While waiting for a response, here are some tips so you can get the most out of the forum and other Enterprise DNA resources.

I also suggest that you check the forum guideline How To Use The Enterprise DNA Support Forum. Not adhering to it may sometimes cause delay in getting an answer.

So now, you can also show the Percentage in the Gauge Visual. Below are the screenshots provided for the reference which provides the solution for the point no. 2 and 4. 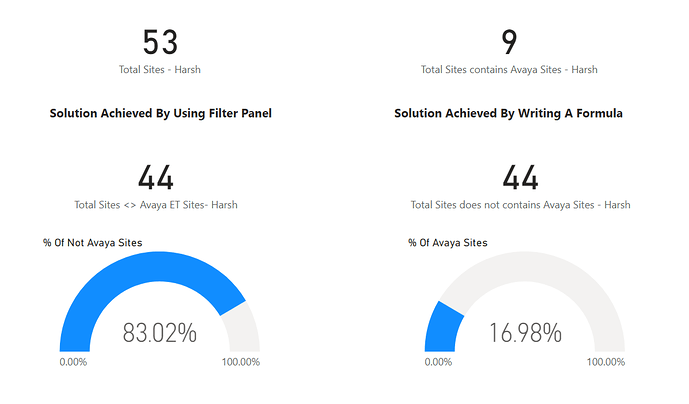 I’m also providing below a link of a video about how to create a percentage gauge visual.

Lastly, I’m also providing a working of the Excel as well as PBIX file for the reference.

Note: In your original Excel File, it does not contains the data with the worksheet names “PBI FollowUP” and “SiteInfo”. I’ve included the data into the Excel file by copying it from Power BI. Please provide the accurate data so that which are in sync with the working of your PBIX file. 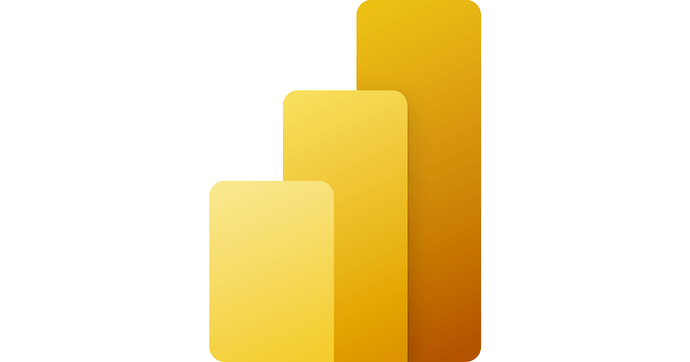 Liquid Fill Gauge is a circle gauge that represents a percentage value, but in an eye catching way: the liquid fills up the circle to up to the relevant value, with a beautiful animation of water waves.

Hi @mohammedkhan11, a response on this post has been tagged as “Solution”. If you have a follow question or concern related to this topic, please remove the Solution tag first by clicking the three dots beside Reply and then untick the check box. Also, we’ve recently launched the Enterprise DNA Forum User Experience Survey, please feel free to answer it and give your insights on how we can further improve the Support forum. Thanks!