I extract my HubSpot data from Power BI using an API connector. HubSpot utilizes one large table to house most of their data around contacts, meaning roughly 376 columns? I don’t need all those columns obviously but in your estimation, what is the maximum # of columns a table should have before it’s best to duplicate. The maximum columns I would need is 68 out of the 376.

Your insight is appreciated.

Hi @ysherriff - I am not aware of the exact limit on the number of Columns but main Rule is to keep only necessary columns and remove the unnecessary ones.

Also, can use a Tool named Vertipaq analyser to check what are the columns consuming most space. Then either remove them or create a Lookup/Dimension table and keep Id’s instead of Actual values.

Can check below Tutorial, it has some good information on Storage and Vertipaq engine. 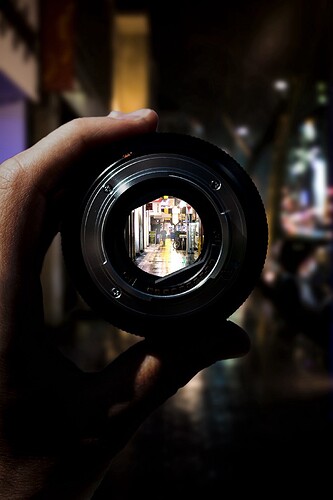 How to reduce your Power BI model size by 90%!

Have you ever wondered what makes Power BI so fast and powerful when it comes to performance? Learn on a real-life example about data…

I’ll 2nd what @ankit has said, if you don’t need a column then don’t pull it into your model. Only use what you need.

Thank you very much both if you.
I will review the site and tool.