Quite recently Microsoft introduced data flows within Power BI. My organization is considering on building a datawarehouse but I’ve heard that’s quite a time consuming process.

What are the differences between a data warehouse and data flows? What would you advise?

This article here is very comprehensive and contains a good video as well, so I want cover too much of the ground here 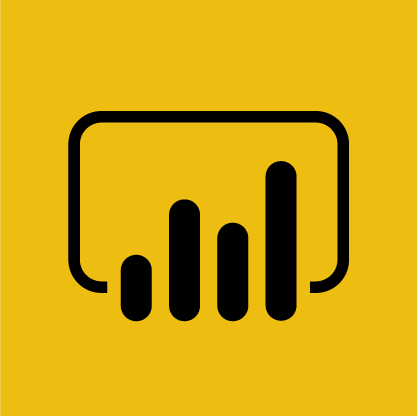 In the modern BI world, data preparation is considered the most difficult, expensive, and time-consuming task, estimated by experts as taking 60%-80% of the time and cost of a typical analytics project. Some of the challenges in those projects...

It really depends on a few things if you feel you truly need a data warehouse. These are more relevant for a large organisation with multiples of data locations and data capture systems. A data warehouse enables organisations to bring these all into one central area and standardize eventhing to in theory make it easier for the end user to find and bring together the data they need.

This is the theory though, and I’ve seen time and time again cost over runs, poor execution of the projects, not enough capabilities in organisations to make it work and many other issues.

Data flows I think it making it easier for the end users the analyst to complete a lot of this back end work in a self service world because the old model is broken and hasn’t really been that successful for many of the reasons stated above. It probably doesn’t have as much of the deeper technology a data warehouse would have but it certainly looks like it enables much faster prototyping and on the fly development (which I’m a huge fan of)