I’m a bit worried about changing too many things at the same time. Let’s work for the moment within the context of your current data model, get the cumulative totals right so that you can provide the information needed ASAP, and then when the time pressure is off a bit, we can step back and rework that.

No need at the moment for the harvesting/disconnected slicer approach – I think we can make do without having to go down that road. In terms of joining the two tables, the way I would do it would be to get the structures as lined up as possible between the two tables (remove any unnecessary columns, rename columns as consistently as possible across the two tables), then for each one add a column called Status or Source (just a way to differentiate between the two once they’re combined), and in that column fill with “Isolation” for the first table, “Hospitalization” for the second table, then append (not merge - we want to create new rows, not new columns) the two tables into a new combined table.

I’ll dig in on the cumulative total work this afternoon and get back to you later today.

P.S. Thanks for the information about the kibbutz. I googled it, since it’s always interesting to know more about the background of the people, places and issues behind these data models and DAX measures that we work on.

Sorry, I mislead you. Definitely not going to do all this at once; I’m getting my head around things. I think I need to merge not append because the 2 tables are not the same. The hospitalization table has quite a few fields that the other table doesn’t have. If I append, I won’t get all the extra fields I need. Anyhow, let’s park that for now and concentrate on getting this model as right as I can. I only started this late last week and didn’t have time to work and prototype… so I’m paying the price for that now! I’ll work on the combining and checking things out. And of course, the extra burden is that it’s all in hieroglyphics ie Hebrew!!

The hospitalization table has quite a few fields that the other table doesn’t have. If I append, I won’t get all the extra fields I need.

You won’t lose those fields in an append. They will be pulled over for the hospitalization part of the combined table and just be given null values for the Source = Isolation records. But that’s an issue for another day…

Will get working on this after lunch, and hopefully back to you later this afternoon w/ a solution.

Don’t want to put you under pressure. Please don’t feel that. I think I have enough info for tomorrow. I added a visual…daily count of those going into isolation…generated from the endocrine of isolation date. You’re an enormous help Brian…so whenever you can get to this, it’ll be fine.

Making excellent progress, but have a question: I need to calculate a Start Isolation date. I was assuming this would be 14 days prior to the End Isolation Date. Is that correct?

Can see why this has been giving you a headache - requires some pretty advanced virtual table work. Here’s the key measure:

I’ve gotta run now for a personal thing and haven’t had time to carefully check the numbers. Can you please run through the numbers (count and cumulative by date on the “Scratch” page of the attached file) and make sure they are correct?

I hope this is helpful. If these need tweaking, we can do so later tonight/tomorrow.

Wow… I would never have got to that… just shows how the model is wrong. Sorry didn’t reply but I was exhausted and bit deflated that I couldn’t solve it… went to bed to relax. Yes, in my Hebrew version I created a start date -14 from end date. Will take a look. What else can I see but mega thanks. I will lhave to use this parrot fashion (for now). Once again, this is the price of a poorly designed model, isn’t it?

Quite honestly, this is just a difficult calculation under any model structure. There are some changes (including one I made of activating the date to isolation end date relationship, as opposed to what you had as active in date to date added relationship) that might make this incrementally easier, but if you think about all this measure is doing it’s going to be complex under any circumstances:

So don’t be hard on yourself – that’s going to be a difficult calculation no matter what, and I’m not 100% certain myself that I’ve got it calculating exactly right - which is why I want you to independently validate the results rather than taking my output and assuming it’s fully problem free. Once we are absolutely certain the measure is producing completely accurate results, I will be glad to dissect it with you and work through logic of exactly what each piece is doing, so that you’re not just parroting it.

No shame whatsoever in getting stuck and asking for help – it happens to all of us, and I can point you to a bunch of my posts (including this one and this one) where I just hit a similar wall and needed the forum to get me unstuck. That’s literally what we’re here for…

This should be straightfoward, but it’s alluding me right now.

Coincidentally, I just worked out the key component of that with another member earlier today. I’ll get back to you shortly with a proposed solution…

Hi Brian - here’s where I’ve got to. I think I have te cumulatives now due to the direct link between isolation date and date. Need to double check it so I can access history when I need to (and I will need to).

The charts with dates show just the last 2 weeks because this is an operational dashboard where social workers are contacting people daily to see if they are OK, need anything…

Anyhow, for now, this is what I have

Measure that does most of the heavy lifting is this one below. Everything else is pretty much straightforward branching off of this and the previous measures we developed:

I hope this is helpful. Full solution file below. I’m going to call it a night, but let me know if there’s anything else we need to do on this tomorrow. Thanks.

Just checking back to see if that got you what you needed, or if there’s more that needs to be done to get to the complete desired end state? 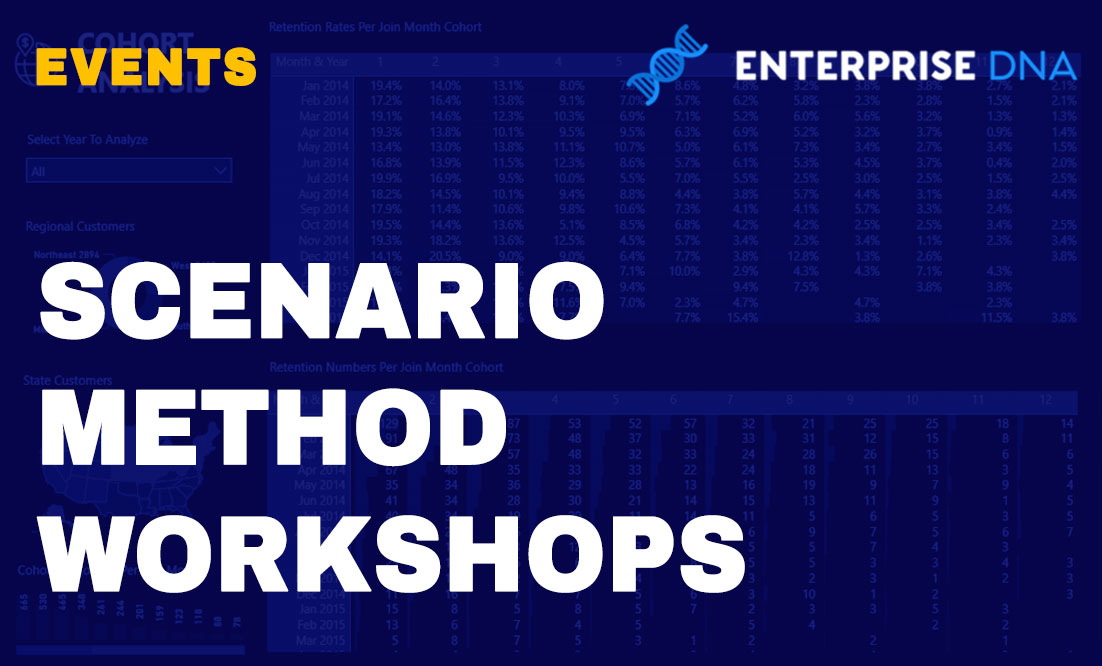 Please let me know if you still face any issues.

Hi @Ericadyson, did the response provided by the contributors help you solve your query? If not, how far did you get and what kind of help you need further? If yes, kindly mark the thread as solved. Thanks!

Hi @Brian and @skathuria… Many thanks for all your very practical - hands-on help. I’m sorted (for now) and you helped me get there. I wouldn’t have managed it on my own… I felt I was going round in circles… well I WAS going round in circles. The support forum is a truly great thing. I need to beef up my use of TREATAS, but for now, I think I’m OK.

I did have one other question actually … how can I format my main date in the date table to be truncated… ie just dd/mm or mm/yy? I feel I need that when there are many dates on the x axis. I mean the date field that is the primary field for time intelligence. It must be simple, but it’s alluding me at the moment.

Hi @Ericadyson,
Type in the custom format you want here in the below-hightlighted section of the below image or select from the predefined formats as well.

I am glad that I was able to address and sort your issues. Happy to help!

Oh… I didn’t realise you could type in a format. I thought I could only have the ones in the presets! Brilliant. A silly thing, but it’s been bugging me. Again… thanks a lot.